A tree stands alone on a cliff dreaming of a wonderful life in the woods. When one of its leaves falls away, sailing down to discover an interesting new world beneath, the tree must learn to let it go.
Sunday 03.July 13:00
Kids films 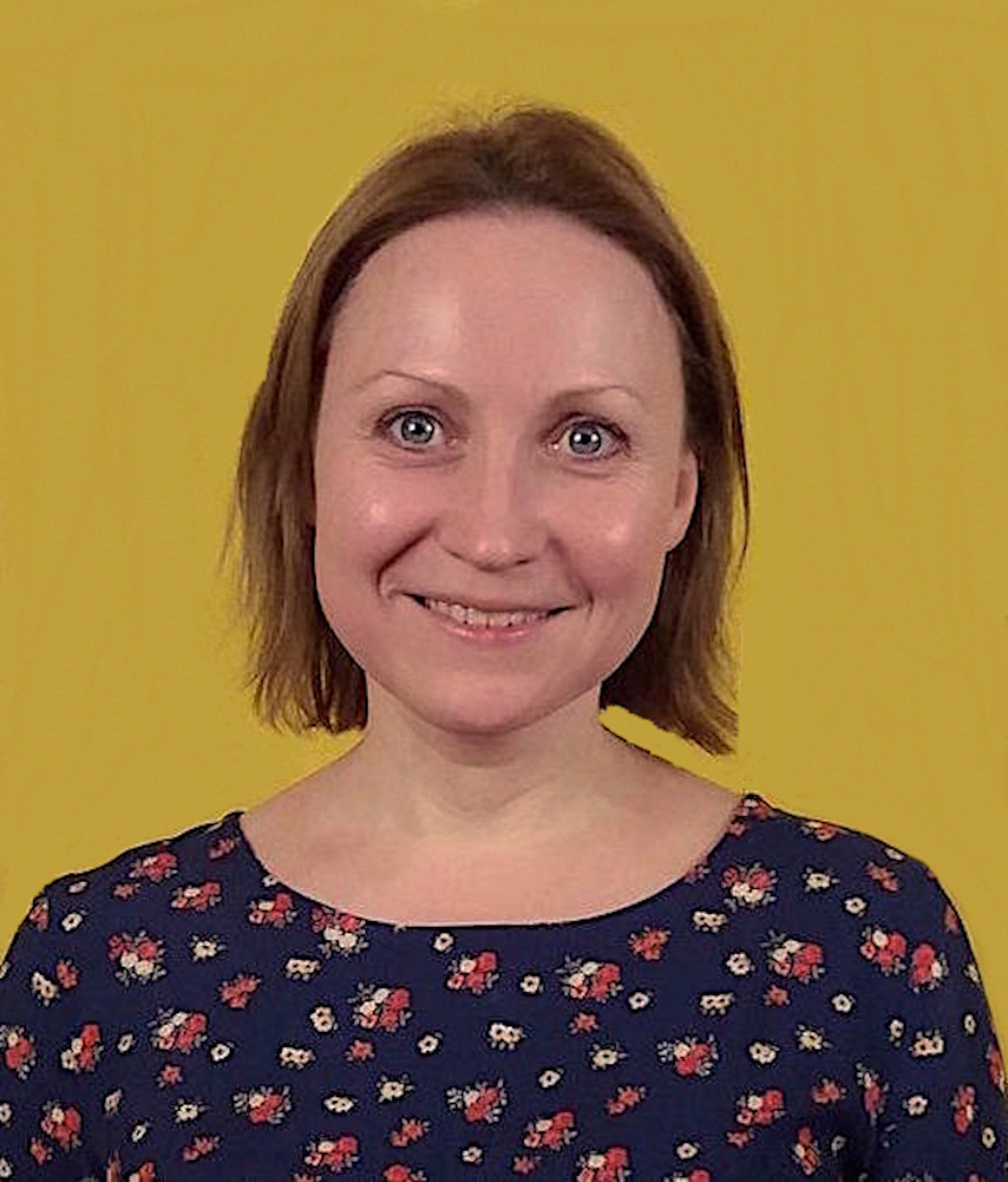 She is a director and a producer based in Berlin. In 2012 she graduated the School of Arts at the Brunel University in West London with BA in Documentary Filmmaking. In 2014 she became a German Chancellor Fellow and moved to Berlin to do her research. After that she decided to study for her MA at the Film University Babelsberg KONRAD WOLF where she was involved in many interesting film projects as a creative producer and production manager.