For the Clean up 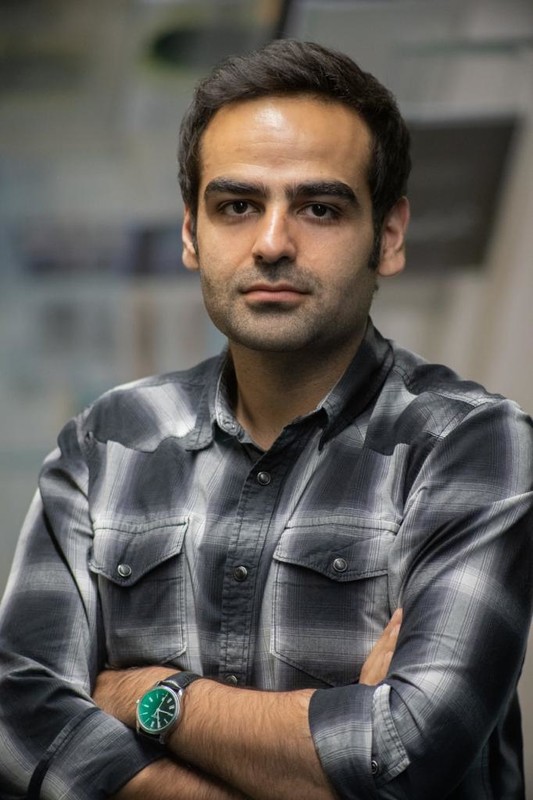 Mohammad Moravej was born in Tehran in 1989, He graduated with a degree in architecture, He started his career in theater as director and playwright in 2014 and directed and written his debut film in 2018. He has written and directed 2 plays and 3 films so far.