A highly sensitive composer battles with a deadline, herself, and a relentless opponent: the noise of the city.
Friday 01. July 17:00
Barrier-free Films Block 1 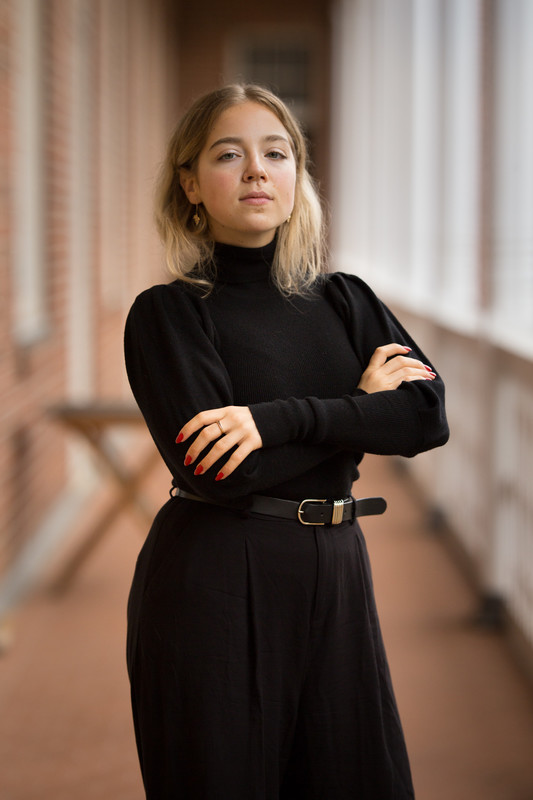