Kaschmir is a music video ...A performance clip, almost a dance choreography ... With an mechanical musician only.
Saturday 02.July 16:00
Music videos 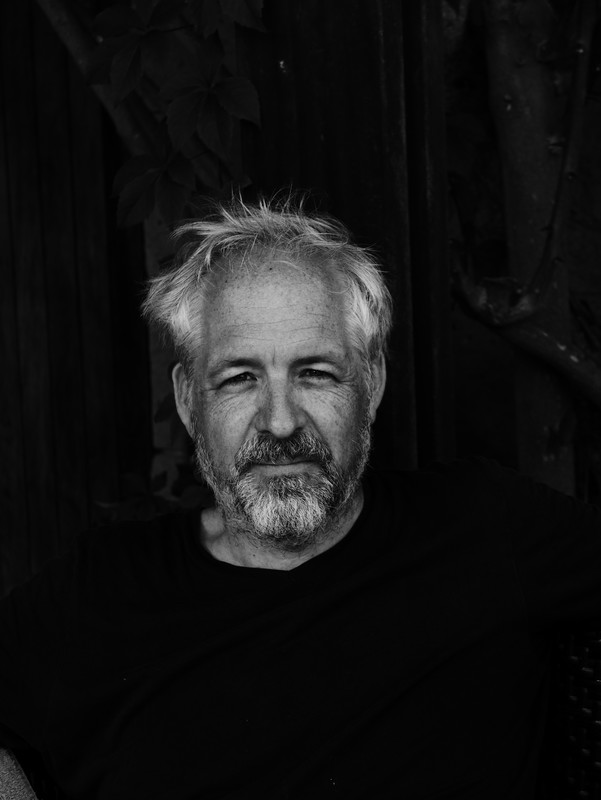 About Tom Blankenberg Tom Blankenberg was born 1970 in Düsseldorf/Germany, where he still lives and works. In his childhood he took piano lessons, but is all in all a self-taught musician. And he made some early short film experiments on Super8. After graduating from high school, he began to work in various audio recording studios in Düsseldorf and did also video editing. He soon shifted his professional focus to audio direction and sound design for television, radio, advertising and cinema, documentaries in particular. In the mid-90s he began to write music for film, radio, audio books and advertising. Together with his brother Kai Blankenberg, he began running his own recording studio in 2009. In 2013 he started working on his piano program and started again doing films and video clips for his music. In 2019 his first solo album "atermus" was released, which received worldwide recognition The second album "et" followed in April 2021. For this album he shot 4 video clips so far. "kaschmir" is one of them. Blankenberg is currently working on a short film trilogy about his experience while the corona pandemic.