A man is about to rob a bank. He arrives in his Gateway Car puts on his mask and grabs his gun. So far everything displayed is known from other movies but as he gets into the bank the hostage he takes makes it unlikely for him to succeed
Saturday 02.July 15:00
Barrier Free Films 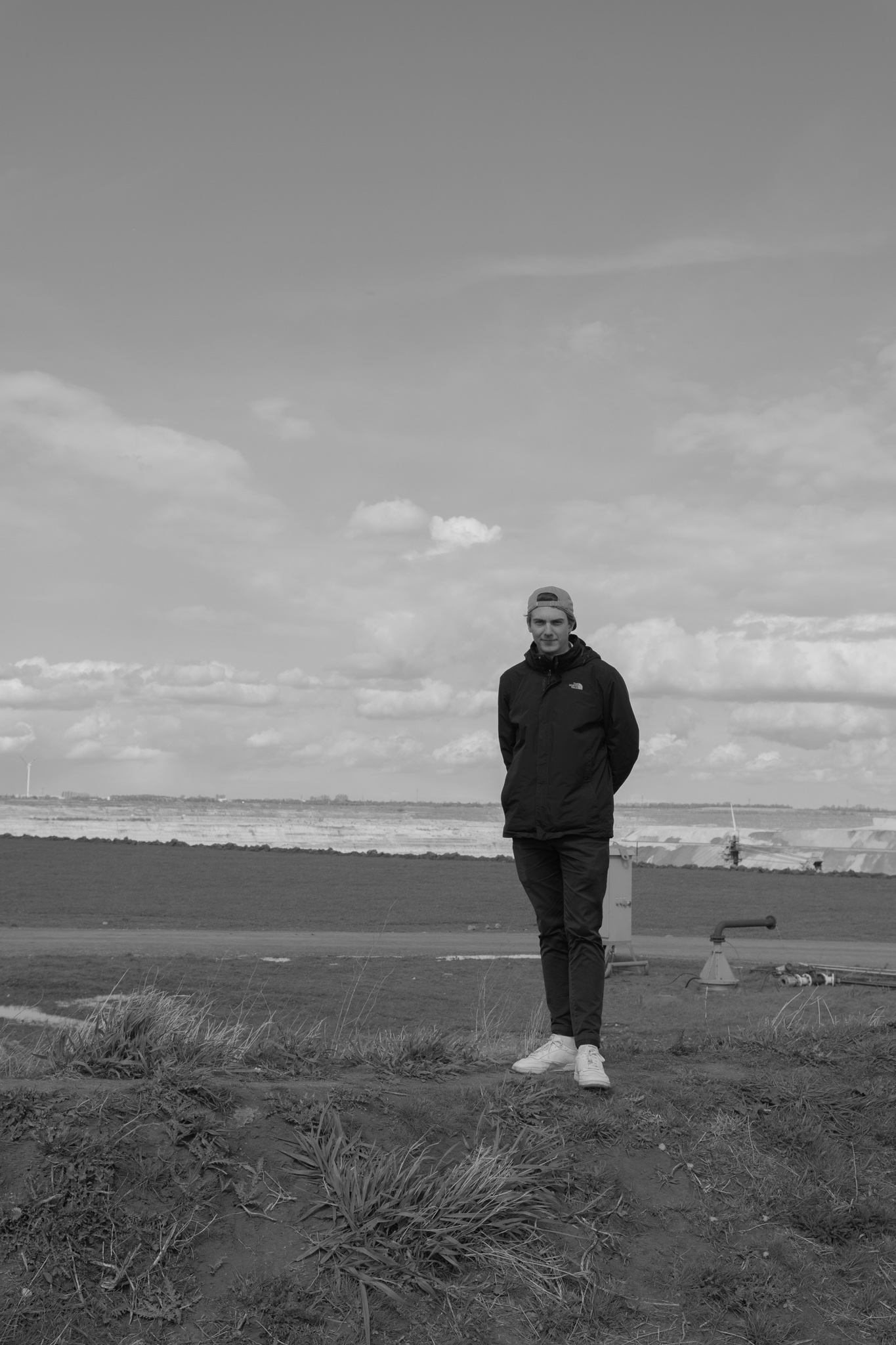 Born 11th October 1996 in Lemgo Abitur 2015 at the Marianne-Weber-Gymnasium Lemgo 2015-2017: Otto-Friedrich-University Bamberg: political science and philosophy BA (without degree) Since 2017: TH OWL media production BA Julius had a passion for telling stories from an early age. Especially visual storytelling and a strong interest in film led him to study mediaproduction in Lemgo, where he developed and realized short films, music videos, commercials and documentaries, mainly as screenwriter and director.