The portrait of two young women – a loving team that complements each other with all their habits and rituals like two puzzle pieces. This is a declaration of love of a couple – a snapshot of their present and a speculation about our future.
Saturday 02.July 15:00
Barrier Free Films 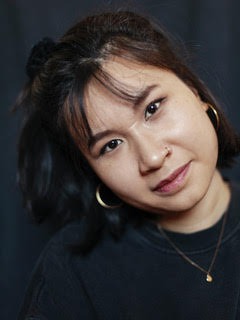 Hoang Quynh Nguyen was born in 1997 in Hanoi (Vietnam) and grew up in Rostock (Germany), where she had her first contact with filmmaking while working on the "Filmfestival im StadtHafen 2017". She then moved to Berlin, where she studied communication design and has since worked as a freelance filmmaker and photographer, as well as the co-founder of the Danish film festival "48h of Hygge“.