A red creature unexpectedly enters the life of the twelve-year-old Jette. Her mother wants to settle "the matter" for her in the common way, but what has been a tradition for centuries is suddenly questioned by Jette.
Saturday 02.July 15:00
Barrier Free Films 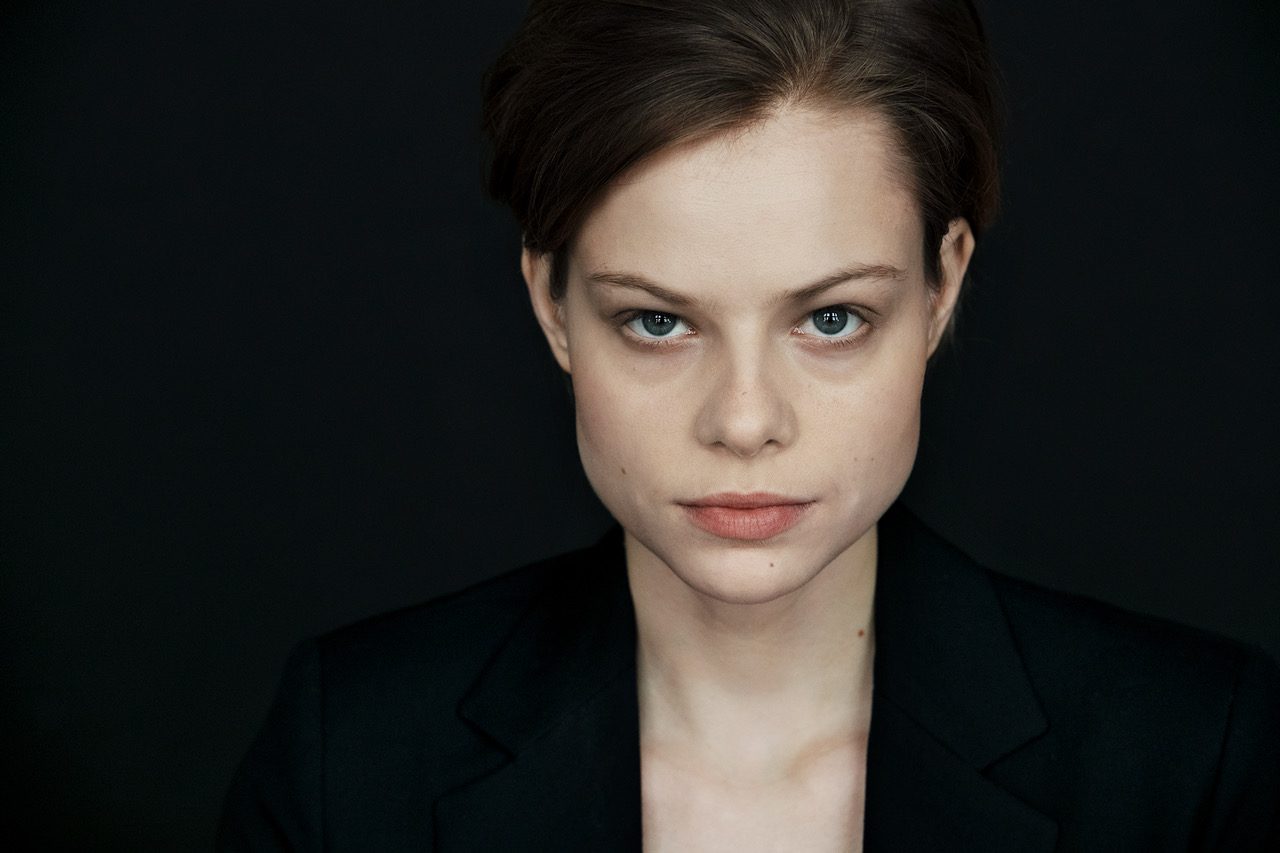 Emma Bading, known for her leading roles in comedies such as "Meine teuflisch gute Freundin" (Marco Petry) and "Grüner wird`s nicht" (Florian Gallenberger) and whose performance in the TV movie "Play" (Philip Koch) won her several awards, releases with UNERHÖRT her first short film as director and writer. Being completely self-taught as a filmmaker and actress, "learning by doing" is not just a phrase for her, but rather the prerequisite for being an artist.