A young man falls in love at first sight, and things turn out just the way he planned.
Friday 01.July 20:00
Inclusion, Diversity, Sustainability 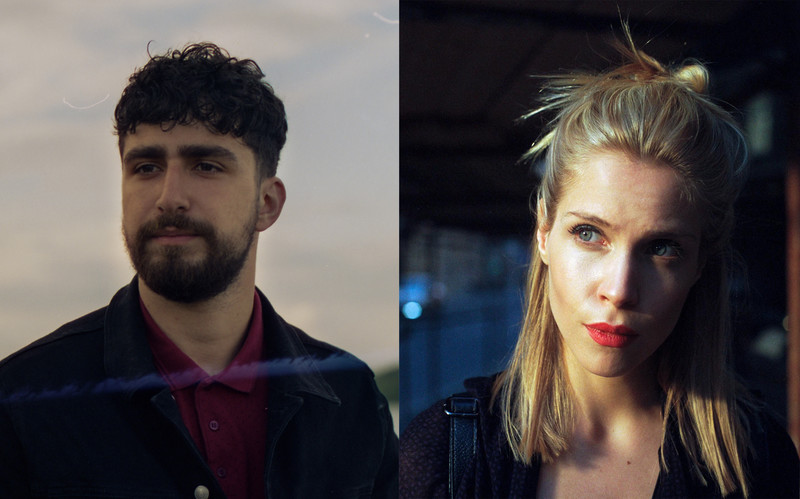 Danilo Pantović born on 18th of January, 2000. in Kraljevo, Serbia. In 2021, he graduated as a graphic designer at the Faculty of Contemporary Arts in Belgrade. From a young age he was interested in drawing and moviemaking, which he first came in touch with at an animation workshop when he was 10. Besides movies, his passions are photography and basketball. He worked as a director on a couple of smaller projects before making his directorial debut with the short movie "Darling?". Maša Đorđević born on 28th of July, 1996. in Belgrade, Serbia. Graduated Acting at the Faculty of Dramatic Arts in Belgrade, Class of 2020. From a young age was interested in writing and wrote two drama plays and one book. Even though she later on found more interest in acting, she got inspiration from some of the directors she's worked with to try being a director herself.