A True happiness is not a destination but it is a journey. As a human being we always want more and more new things in our life . We think they will give us more happiness. So we keep running behind the new things leaving the one which we have in our hand and at last we realise that it is not the things that give us happiness but the moment we cherish. But by the time we realise this, our life is at its end. More things will keep evolving in life. They will never stop, but our own life will definitely stop. So enjoy your “now moment” rather than running behind “more”.
Sunday 03.July 16:00
Love & Poesie 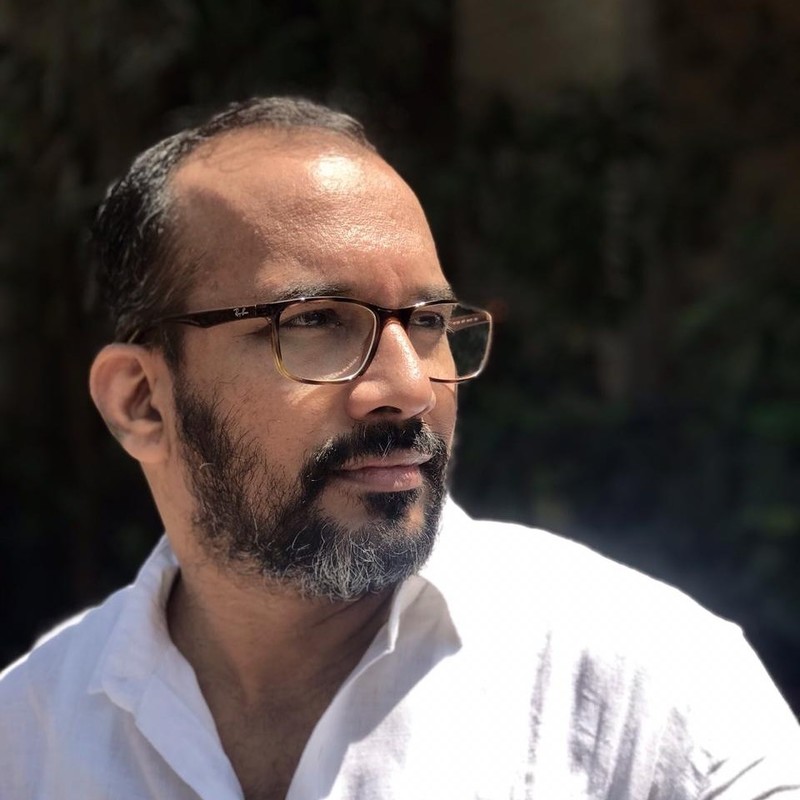 Short Biography- I was Born and brought up in mumbai in 1975 and I had grown up with the passion for drawing. I completed my graduation from Sir J.J. institute of applied art in 1996. After that I started my career from RMB under the guidance of Father of Indian animation Late Mr. Ram Mohan. While working on the professional front in 2002 I pursued my interest in creating my first own short film named "By-Order '' which won the national jury award in 2002 miff. I also worked on the 2005 feature film named "hanuman '' and a lot of Indian commercial projects. Later I jumped in the vast ocean of the vfx industry as an animator. My experience working with Rhythm and hues studio was astonishing. There I got to work on some films which won oscars. There i got a chance to work with many directors including Bollywood and Hollywood industry. Currently I am working as a freelancer for many clients as a storyboard artist as well as vfx creature animation director. The name of my clients list includes a few reputed studios like Netflix , Digital domain, Fractal pictures, RSVP, Arka media. etc. Technology is changing fast but my love for 2D animation remains the same in fact it increases more. I also made a lot of 2D short films on Covid 19/corona which got very good responses on social media platforms .