A family plays the game "Who am I?" around a bonfire. The protagonist Luke has to find out who the person he is looking for might be. Will he succeed?
Sunday 03.July 16:00
Love & Poesie 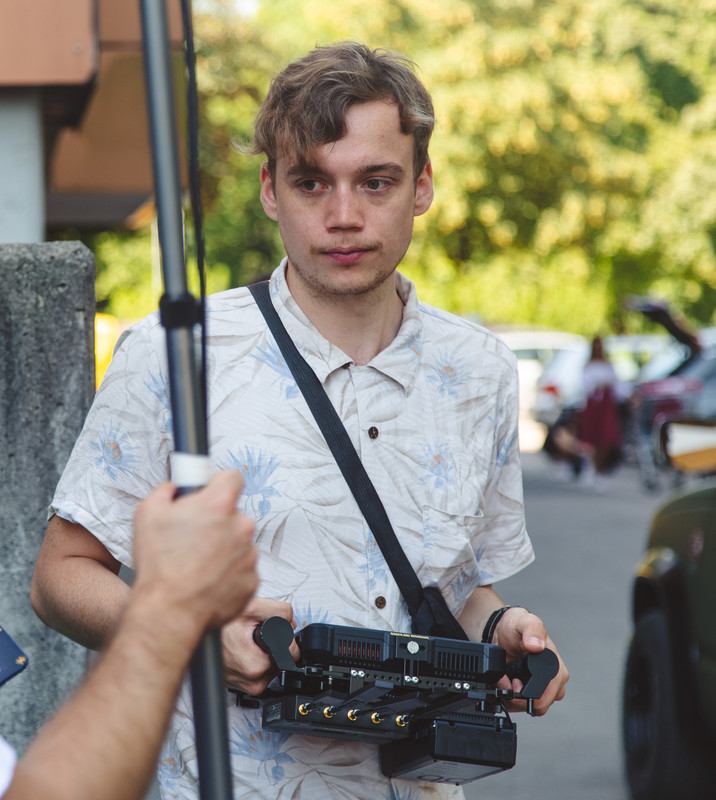 Colin Jatho, born in 1994 in Frankfurt am Main, studied Information Management & Corporate Communications in Neu-Ulm for his Bachelor's degree and then MultiMediaArt with a focus on film at the University of Applied Sciences Salzburg for his Master's degree. There he directed three projects, the spec spots "Ti Amo" (AT 2020) and "Wer bin ich?" (AT 2022) as well as the short film "The Showdown" (AT 2022). He has also been involved in various other film projects, including Blòt (AT 2021, directed by Alexander Flatau), Dear Mother (AT tbd, directed by Sabrina Hickl), and Whistlerblower (AT 2020, directed by Alexander Flatau). During his time at Fischer Appelt and Caligari Films, Jatho was involved in the production of various commercials and feature films.