The animals wake up from hibernation and suddenly there is a city instead of their forest. But the hedgehog knows how he and the other animals can survive.
Sunday 03.July 13:00
Kids films 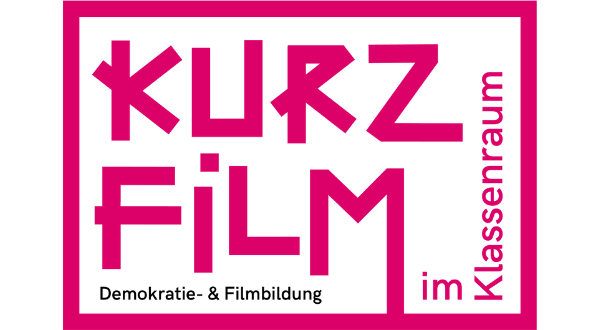