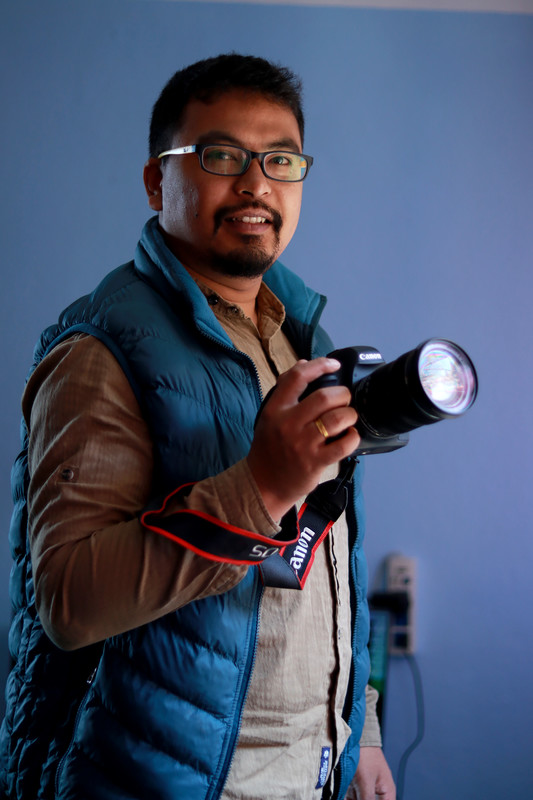 Rajin Maharjan, started his career as a visual editor/animator in 2010. He has a middle class humble origin and resides in Kathmandu. After a few years, as a visual editor/animator he started creative writing and directing ad films. This is where his ability flourished and in the span of over a decade he has written and directed over 100 television commercials, documentaries and PSAs. He has not only directed streamlined projects also has directed and produced quiz show "Career Quiz" for AP 1 HD in one of the national television of Nepal. As of now he is one of the sought after creative directors in Nepal especially in social development organizations.